A request from John Douglas 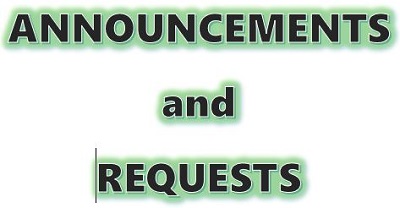 When I retired some 10 years ago, I did a great deal of research into my family tree in the Harrold area as my grandfather Lewis Douglas was born there in 1886. The only relative that I managed to find was the late Jim Jones of Yelnow Farm, Odell.

I found out that Lewis was the youngest of 11 brothers, sisters, half-brothers and half sisters (born from 1861 to 1886) in the village, his father John Douglas had two wives, following the death of his first wife Martha at the age of 26. There were five generations of the Douglas family in Harrold from 1773 when Joseph Douglas of Easton Maudit married Mary Shermon of Harrold.

My grandfather worked all his life for T.H. Geary & Co. leather dressers – I know Mr. Geary was also a native of Harrold

Thanks
John Douglas (living near Stratford-upon-Avon)