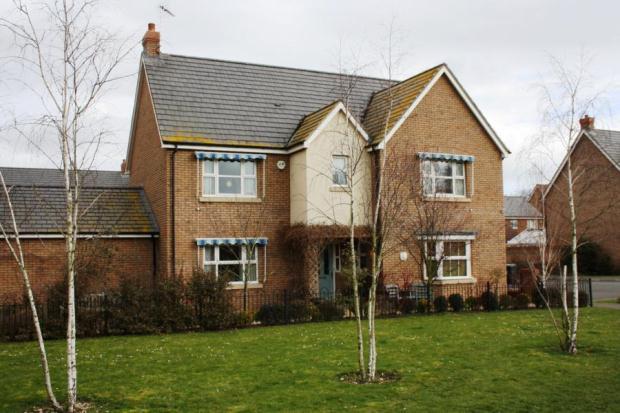 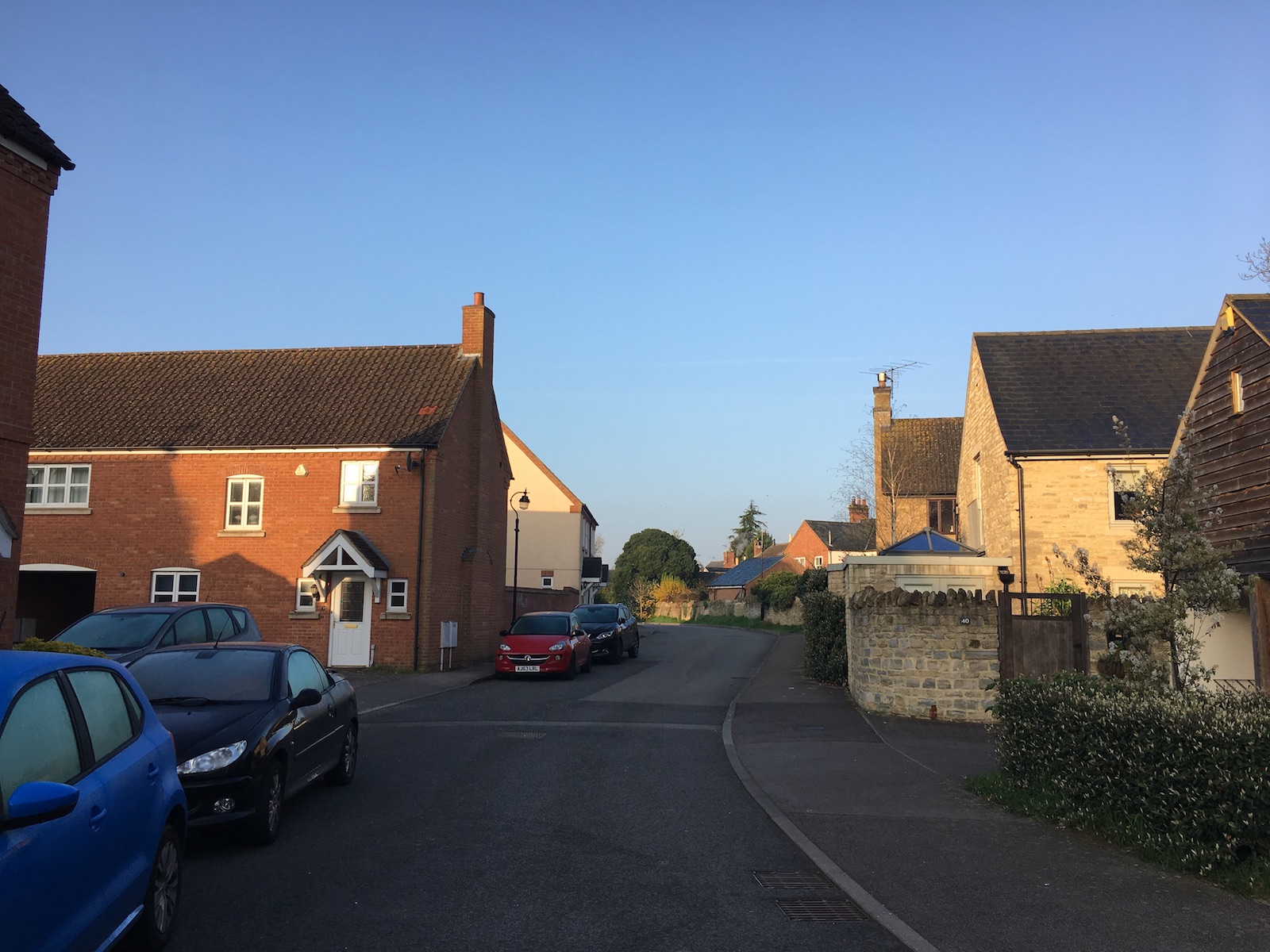 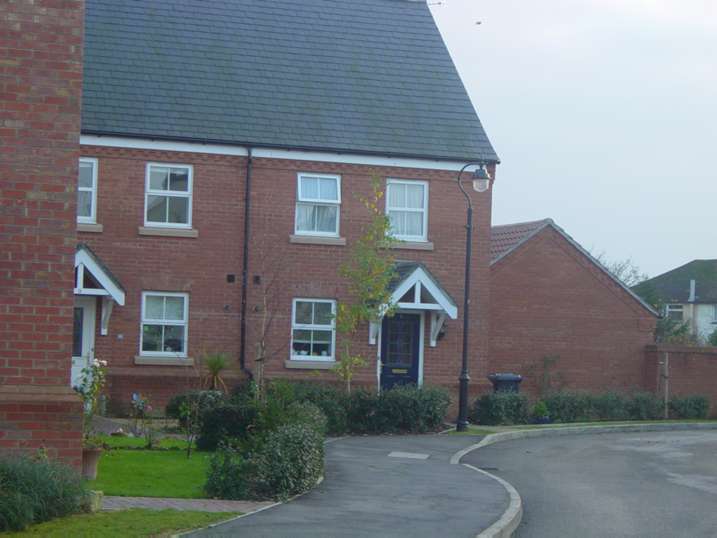 Despite the closure of the major employment in the village, the population of Harrold has expanded during the last 50 years and new houses have been developed. In the 1960s Hall Close was built adjacent to the river on the site of the former Harrold Hall and Meadway on former farm land. Peach’s Close was built in the 1970s and in the 1980s Dickens Close and Priory Close replaced two of Harrold’s leather factories. More recently, Eagle Way (built on the site of Harrold Leather), the Roman Paddock development (on land formerly part of Bridgman Doors), and Harewelle Way on farmland. Most of these developments were on a small scale and all were within easy reach of the village centre. Harrold thus retained its compact shape and avoided the urban sprawl experienced by villages nearer to Bedford. Harrold thus evolved as it had in the previous four centuries with a mixture of styles and types of houses.